What is MPLS, I hear you ask?

MPLS is an abbreviation for Multi-Protocol Label Switching and is a method of ensuring specific packets of data actually end up where they’re supposed to go via a sensible route and properly prioritised.

Packets are labelled with one or possibly more labels and as they pass through an MPLS network, more labels may be added, replaced or even stripped off entirely – the network distributed information so that each switch knows what it’s supposed to do if it meets a certain label.

The thing about MPLS network services is that it’s more of a technique, not an actual service. It can deliver anything at all, from VPN’s to metro Ethernet connections and can be expensive in comparison to its counterparts. Enterprises need to work out how to optimise its use over other less expensive connections widely available. 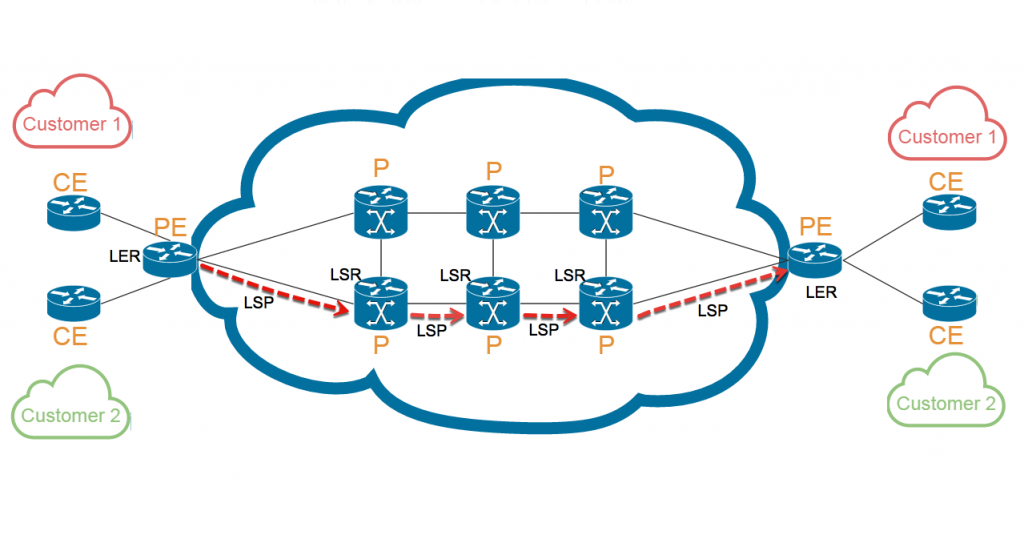 So, how does it work exactly?

The beautiful thing about MPLS is that it’s not tied to any other technology. The original concept was designed and developed back in the days of ATM and frame relay, it was originally an overlay technique which’s sole purpose was to simplify and improve performance.

ATM and frame relays are definitely long gone, distant memories to fit into the archive of retro technology but alas, MPLS lives on in the backbones of carriers in enterprise networks.

MPLS is well suited for use in carrier networks and corporate WAN.

While the idea that MPLS may be dead, many people still hold firm on the idea that MPLS will still continue to have a major role in connecting point-to-point locations (ie. Large regional offices etc) and that it is a requirement for real-time applications. However, enterprise WAN architects need to make a calculation based on risk and reward, between top-notch (but expensive) use of MPLS, vs the cheaper and yet less reliable performance of the internet. However, this question then brings us to an exciting, relatively new technology called SD-WAN.

MPLS however, is certainly well-suited for use in corporate WAN (wide area networks), Multi-Protocol Label Switching is particularly useful in the following scenarios:

These are some of the reasons why MPLS is widely used by other major telecoms companies and is also largely popular with organisations that require a scalable WAN that they can carry by phone calls and data alike.

This site uses Akismet to reduce spam. Learn how your comment data is processed. 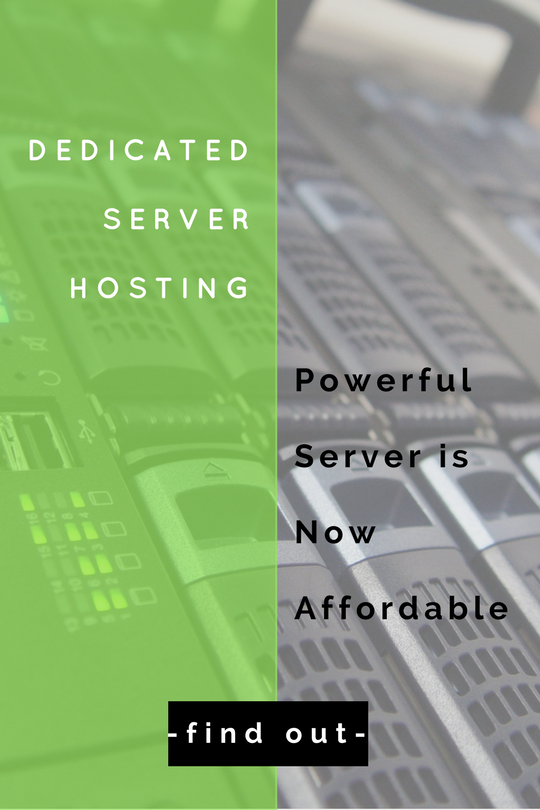